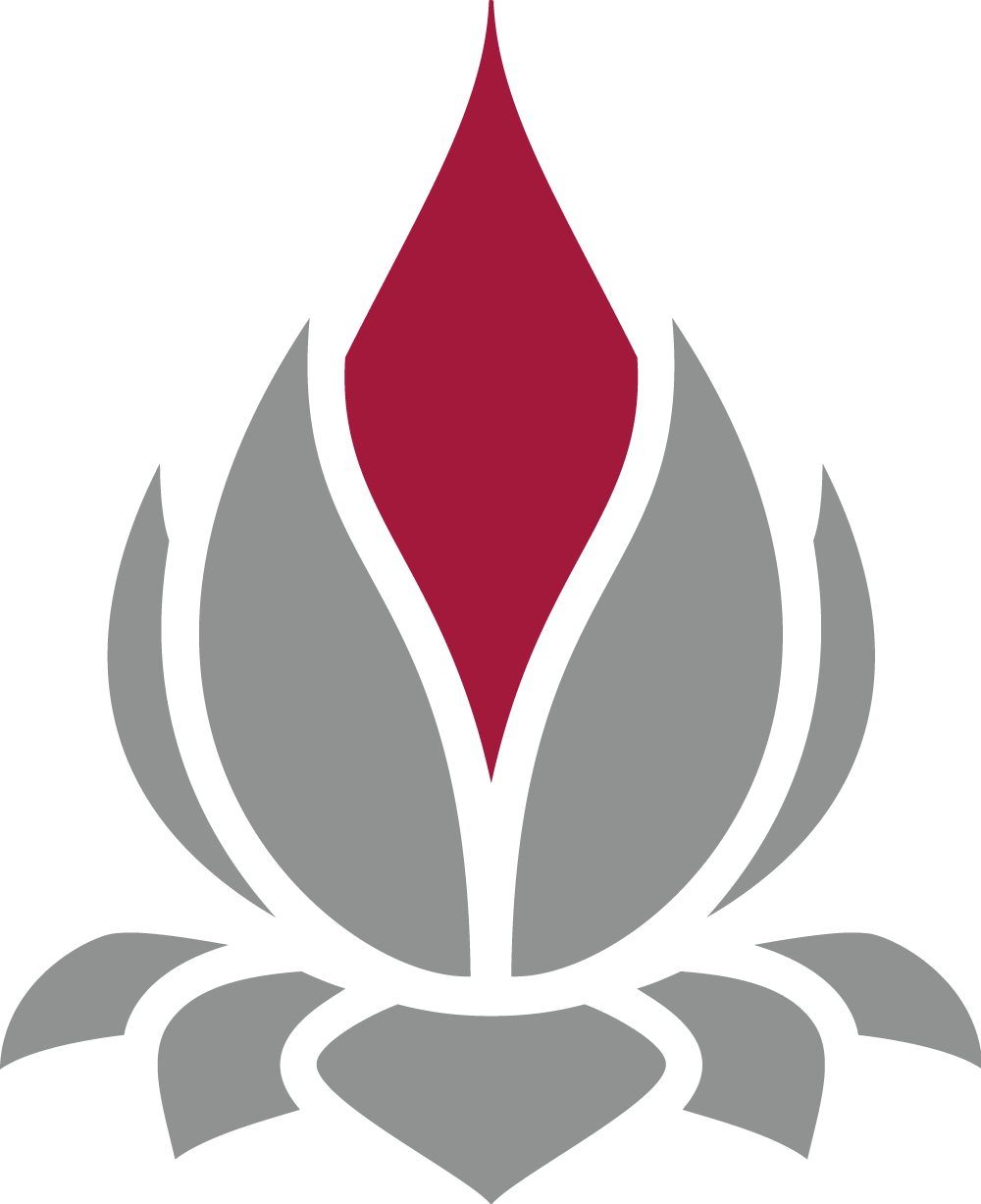 Hathor/SUTIL, known for natural ingredients and purity since its beginnings in 1989, was concerned about parabens and harsh chemicals long before the “green revolution” hit the market place. Hathor/SUTIL has supported organic farming and sustainable agriculture by importing organic and wild crafted essential oils from small farms around the world. Hathor/SUTIL is superior in the market place due to their ingredient formulations. Hathor/SUTIL has applied the same standards to their line of water based lubricants launched in the year 2000…with organic flavours, herbal aphrodisiac extracts, and soothing plant emollients.

Hathor/SUTIL believes that your lube should be as simple and natural as possible, void of harsh chemicals, parabens and glycerin. They always choose organic and ethical ingredients and have considered the impact of their packaging with the use of bio-degradable tubes.

SUTIL is recommended by Doctors, Pelvic Floor practitioners, sex therapists and educators. Hathor/SUTIL is sold around the world in select Sex Positive Boutiques. Hathor/SUTIL is a Canadian, family run business located on Vancouver Island on the beautiful west coast of British Columbia.

Development of the concept of green chemicals

Responsible use of natural resources

Absence of petrochemical ingredients (except for authorized preservatives)

No clearing of primary forests

Wildlife on plantations is protected